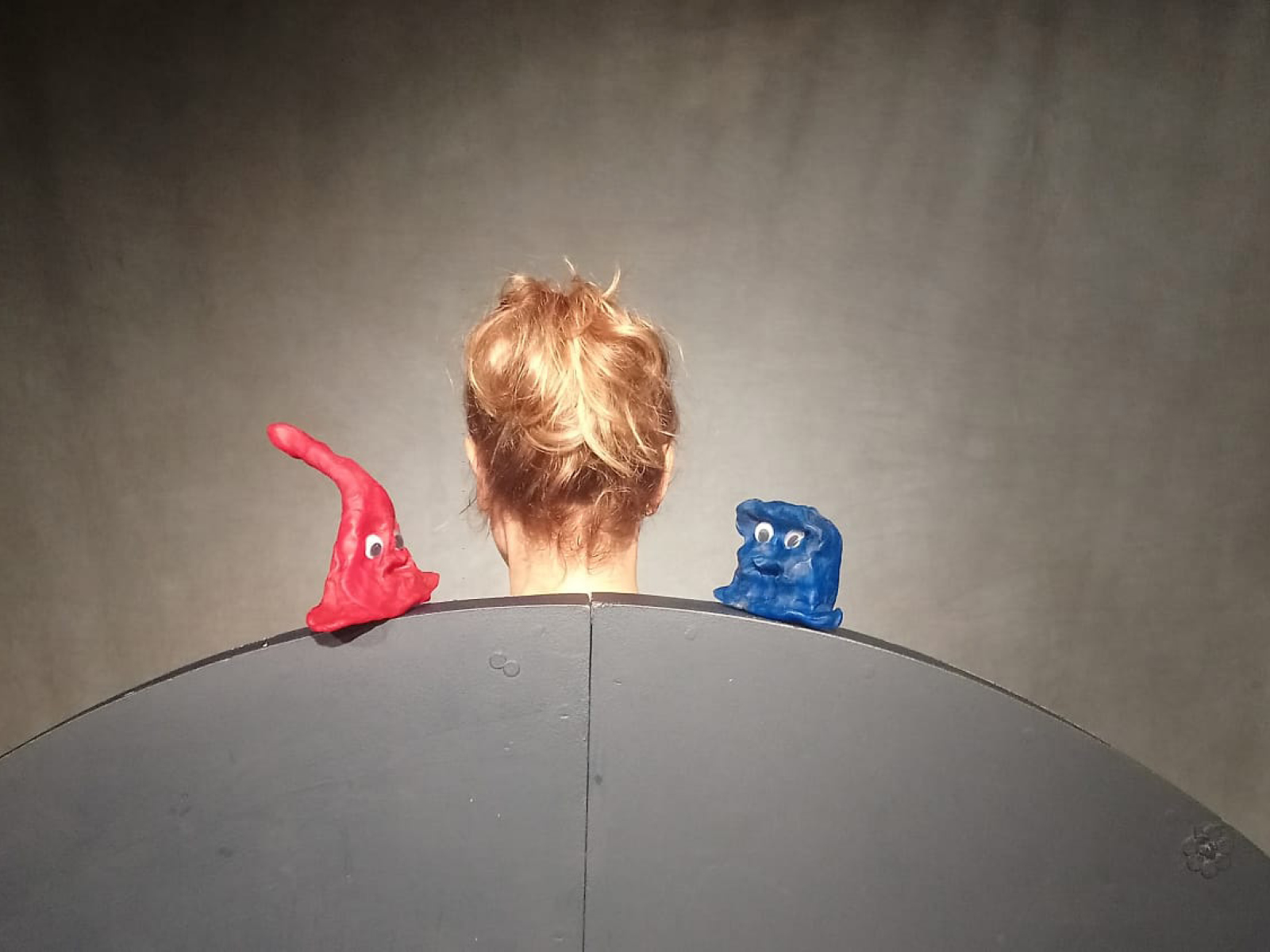 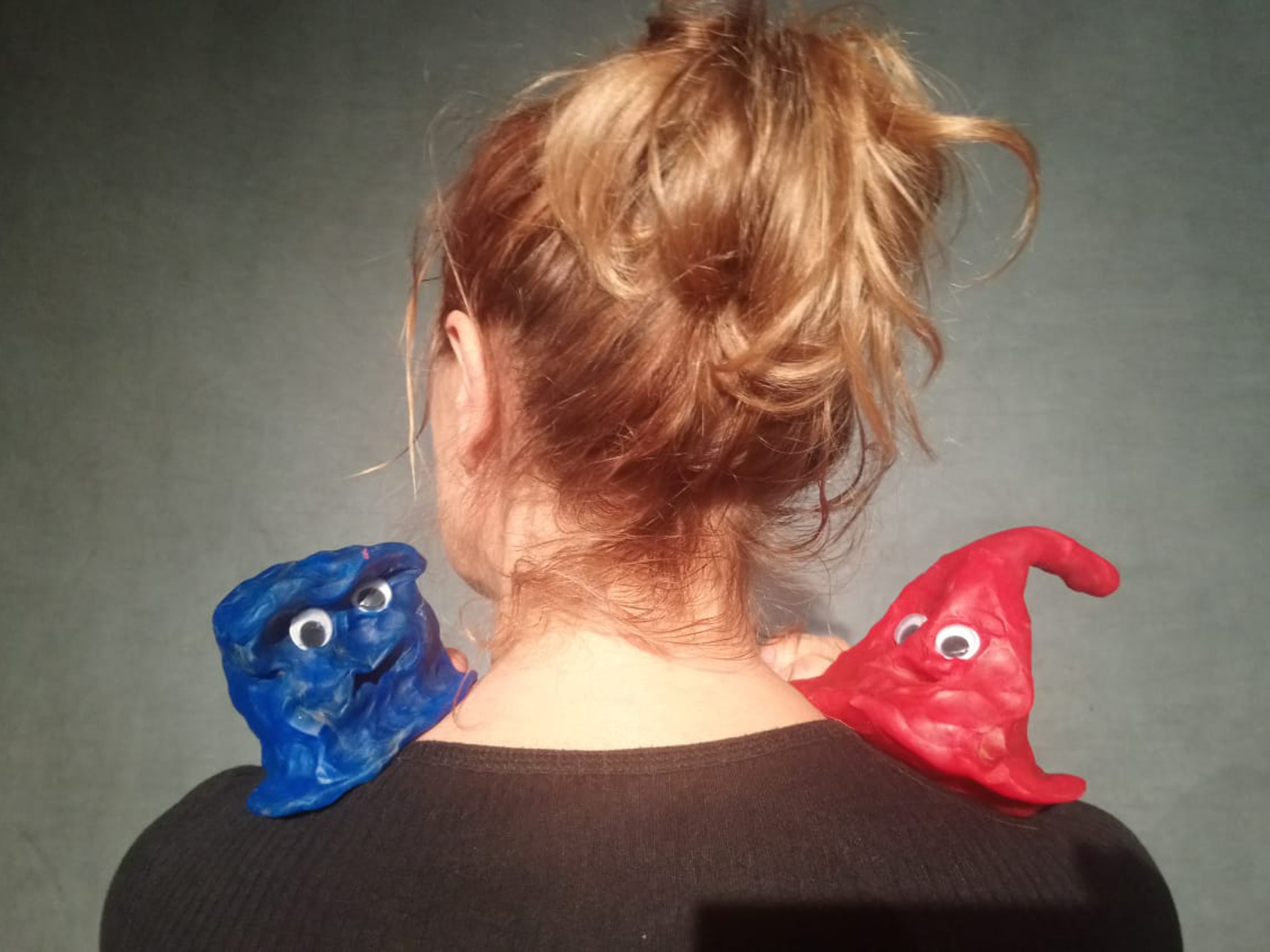 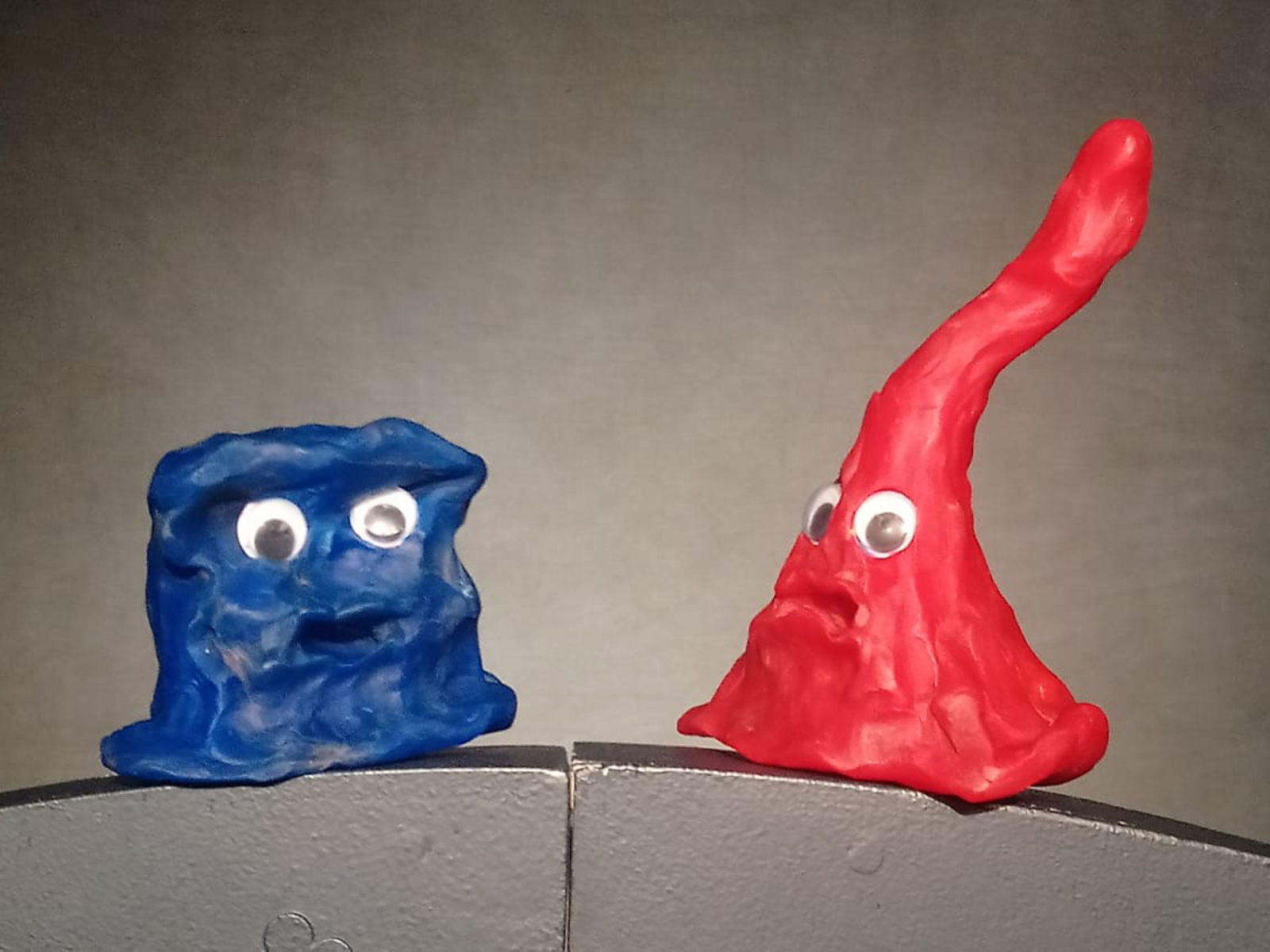 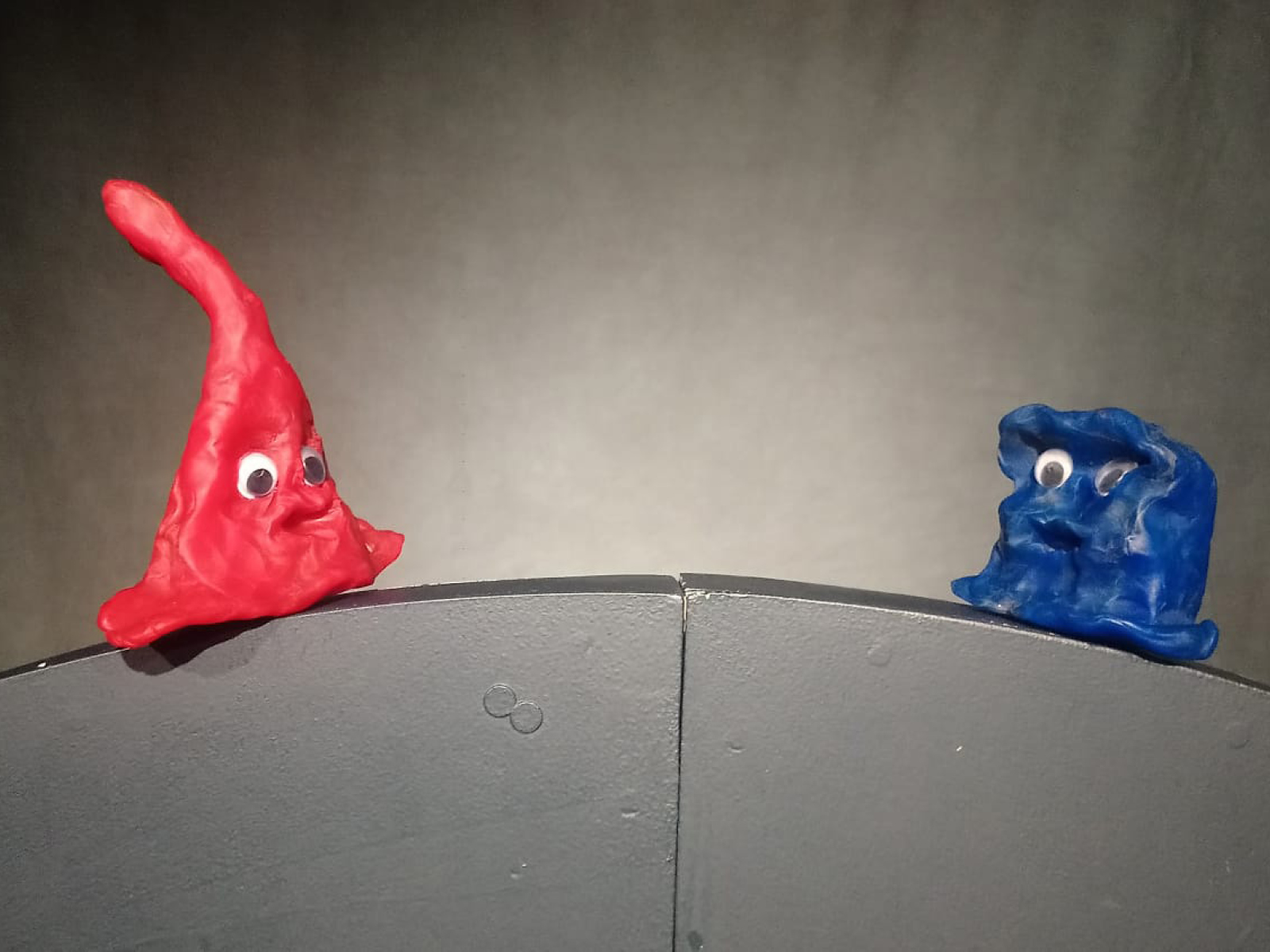 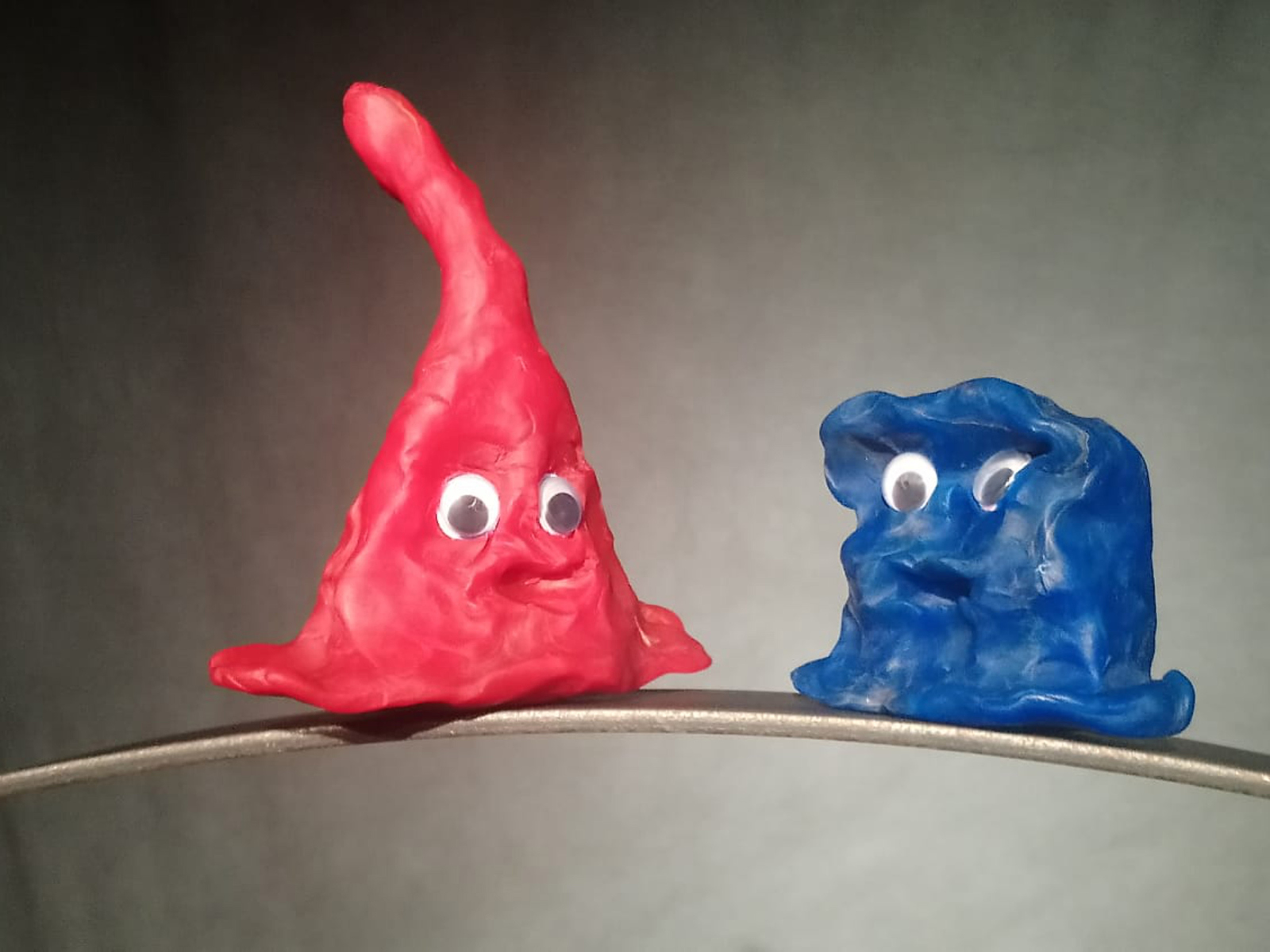 “The day is on its way!” “Rubbish! The night is disappearing, stupid!”

“The day is on its way!” “Rubbish! The night is disappearing, stupid!”

An entertaining parable about arguments and understanding, a change of perspective and empathy, staged with the use of a lot of dough and a rotating platform.

The performances on 5 and 6 April can only be booked by school/daycare groups at ticket@schaubude.berlin.

Notes on accessibility: Information about the accessibility of the venue in structural terms can be found here.