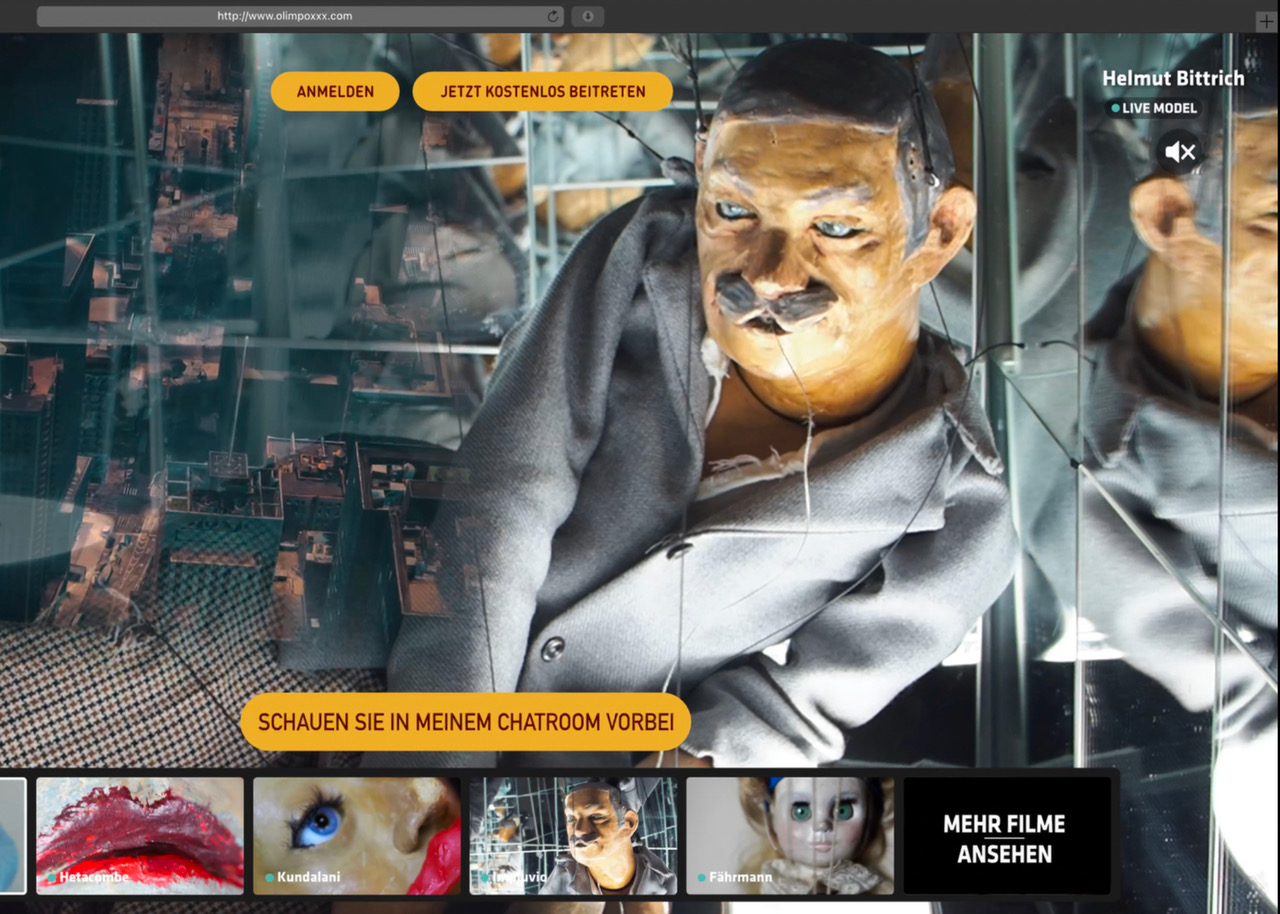 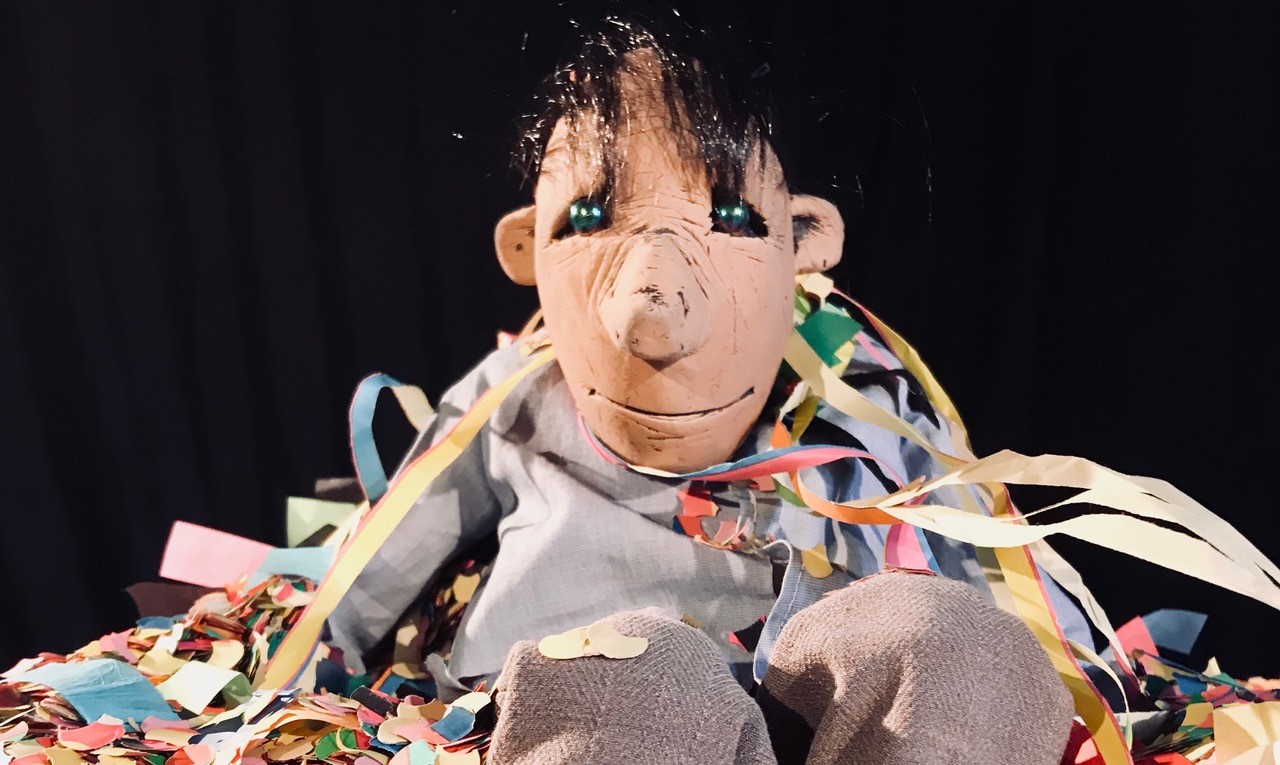 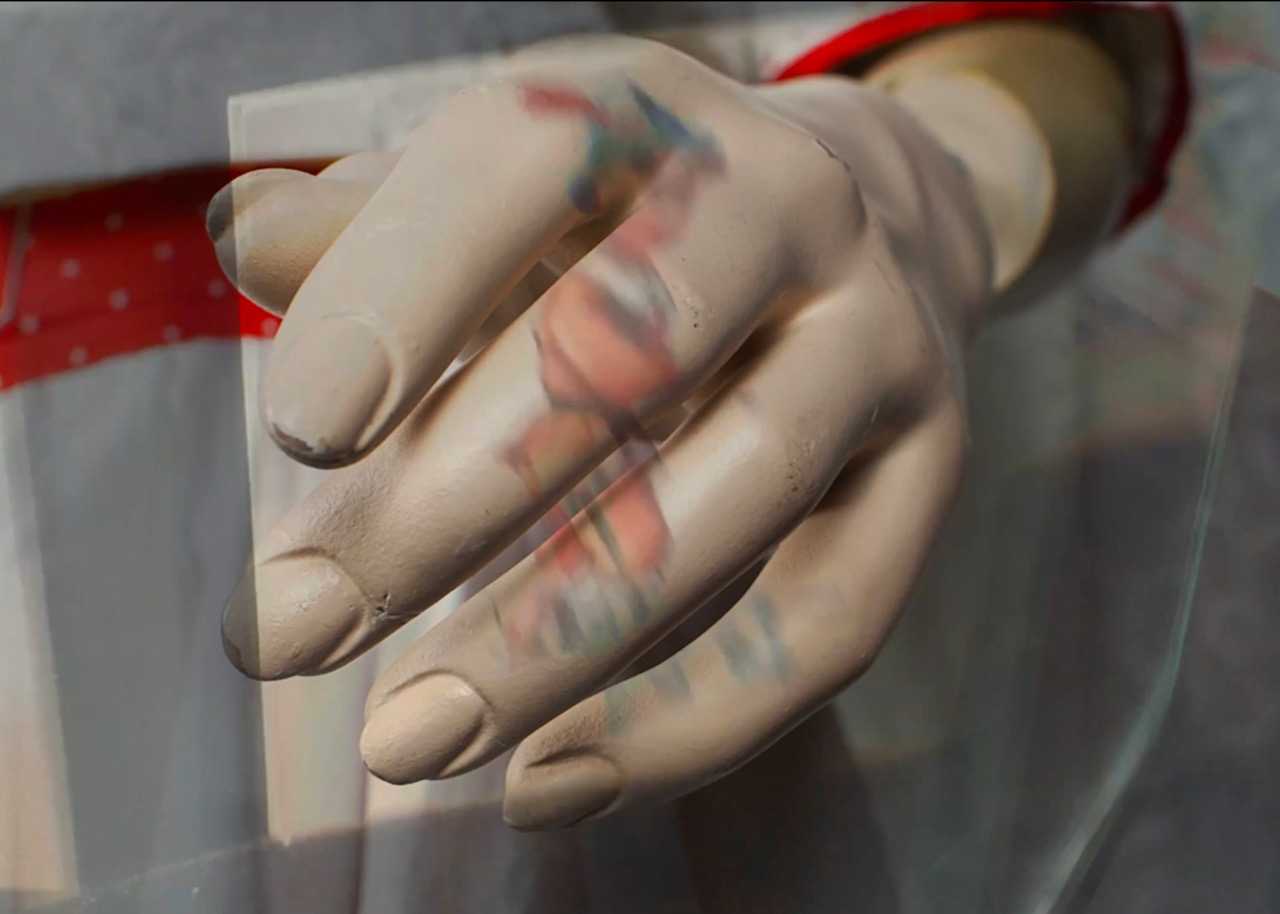 Short films and interviews with artists. Theatre der Dinge is showing three short puppet films made while theatres were closed over the past season. These films explore the possibilities of using puppetry on camera in different ways. The films will …

Short films and interviews with artists. Theatre der Dinge is showing three short puppet films made while theatres were closed over the past season. These films explore the possibilities of using puppetry on camera in different ways. The films will be within the framework of artist talks moderated by Beate Absalon and Sebastian Köthe.

“Is the moon still in the sky even if no one is looking? Does a rabbit know that it lives in the universe? Is that chair just meant to ‘be’? What is reality?”

People live their lives in a safe way. But how does a person react when something suddenly happens to turn this world view of alleged control upside down? “Confetti man” is an offbeat experimental puppet show about the hubris of man caught between pseudo-science and nonsense. Chaotic, colourful, elemental.

Late at night, the dictator cannot sleep. He needs to confess his crimes and ask the population for forgiveness. Out of the darkness, we see lifeless, living faces peering into the camera in close-up, while the dictator's transient voice advances with caution.

Çağlar Yiğitoğullari’s short film “Who's talking?” was created as part of a research and exhibition project run by the Lübeck Figure Theatre Museum KOLK17. It saw six international artists engage with items in the collections to try out alternative and creative ways of producing knowledge.

Notes on accessibility: Information about the structural accessibility of the venue can be found here. The film “The mind of Lalo Cura” uses very rapid shot cuts as well as flickering and overlapping images to explicitly address the topics of pornography and sex.

Thanks to Joachim Fleischer

The mind of Lalo Cura