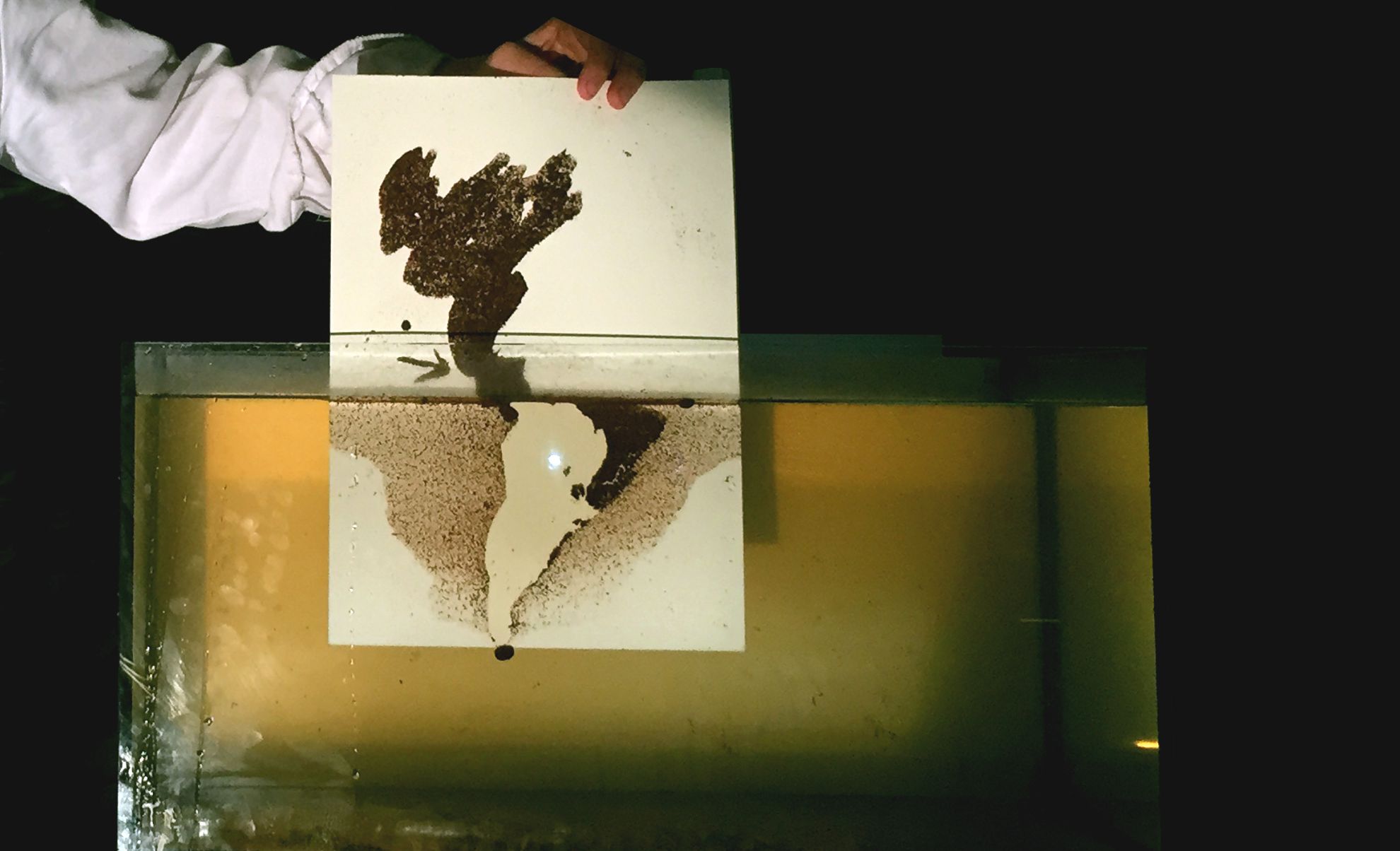 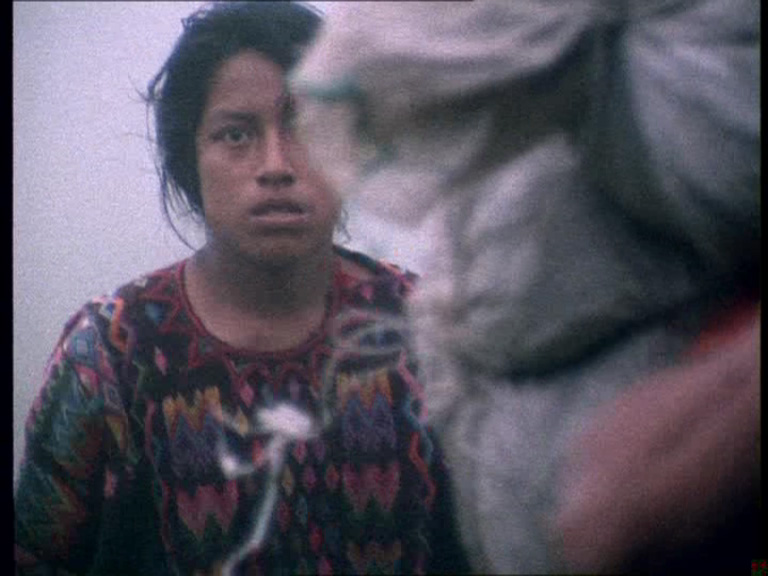 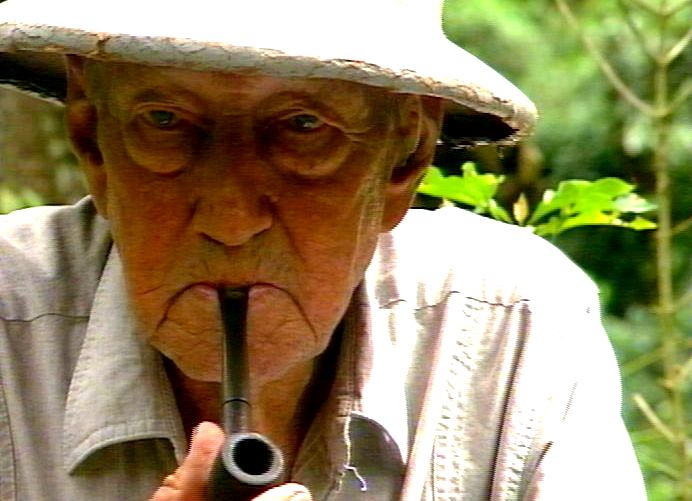 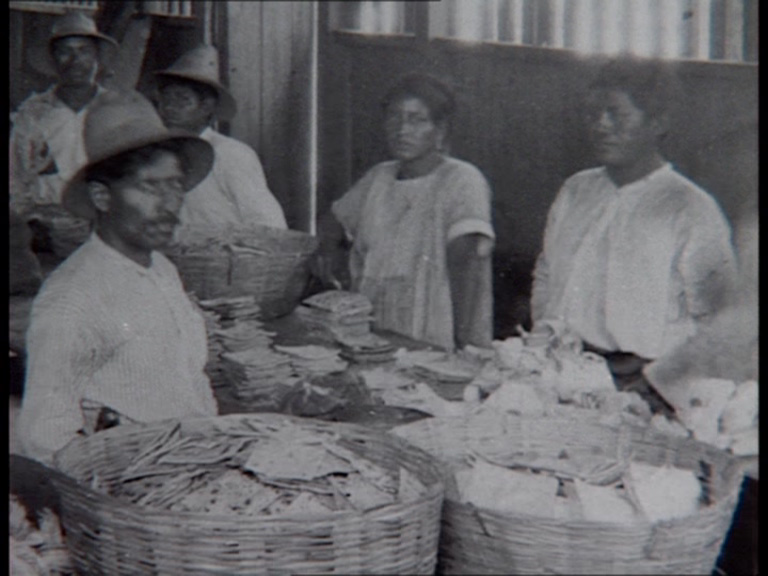 Actually, the premiere of the biographical documentary theatre "Coffee with Sugar?" by Laia RiCa was supposed to take place on May 6. It is postponed due to the corona-related lockdown. Instead, we will show the video stream of a documentary film …

Actually, the premiere of the biographical documentary theatre "Coffee with Sugar?" by Laia RiCa was supposed to take place on May 6. It is postponed due to the corona-related lockdown. Instead, we will show the video stream of a documentary film that plays an important role in the production. In the subsequent audience discussion on Zoom, there will be an opportunity to exchange views on the topic with director Uli Stelzner and artist Laia RiCa.

The success of the German community in Guatemala began 150 years ago with the cultivation of coffee, the possession of the most fertile lands and the monopoly on trade. The film shows how old coffee barons lead tours through their plantations and salons. How family chronicles stretch through the century and history emerges from their stories. And even today, the companies profit from the pioneering spirit of their ancestors; the German virtues still promise success. But this is devoid of content and only describes the extent of the destruction, for the gaze has moved on.

The people in the background silently tell their story. Since the conquest, the indigenous people have been massacred, their land has been stolen and exploited, and democracy has degraded them to strangers in their own country. Two models of life become the real subject of the film. And questions about power, identity, civilisation.

In the performance, the two materials coffee and sugar in their most different aggregate states determine the stage. Starting from them, the German immigration history in Central America and its colonial continuities are negotiated. Coffee beans and candyfloss, biographical material and historical sources, live music and excerpts from the documentary "Die Zivilisationsbringer" (Los civilisadores) are used to create a visually powerful, dense and sensual production (see Schaubude blog).

The event will take place as a video stream. We will welcome you in our virtual foyer on Zoom before the performance and invite you to the audience discussion after the stream. To participate, you must download the Zoom software and agree to its privacy policy. You will receive the access link via email up to one hour before the performance begins.